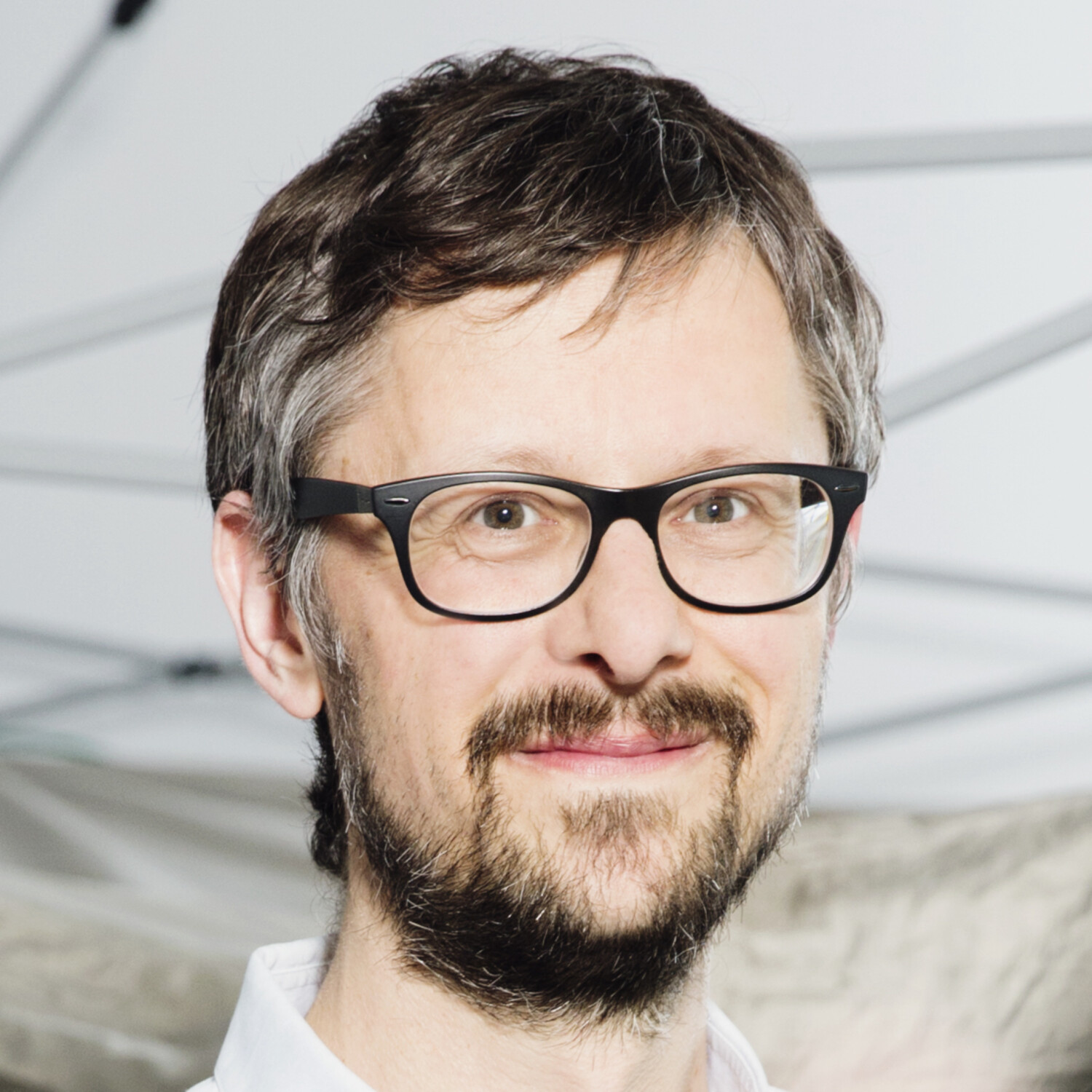 Dr. Matthias Hollick is a Full Professor of Computer Science at the Technical University of Darmstadt where he is heading the Secure Mobile Networking Lab (SEEMOO) since 2009. He is co-affiliated with the Electrical Engineering and Information Technology Department. His research has been published at top venues such as ACM CoNEXT, ACM IMWUT, ACM MobiCom, AMC MobiSys, ACM Sigmetrics, ACM WiSec, EWSN, IEEE ComST, IEEE JSAC, IEEE Infocom, IEEE JioT, IEEE S&P, IEEE TMC, IEEE/ACM ToN, NDSS, PETS, USENIX Security, and other renowned venues in the topic area of mobile and wireless systems and cybersecurity. The research of his team has been awarded with more than 15 best paper and demo awards including at ACM MobiCom, ACM IMWUT, EWSN, ACM WiSec, and IEEE DOCSS. The results of his research found their way into numerous highly visible open source software projects. He acts as the Speaker and Scientific Coordinator of the emergenCITY Research Center established in the Hessian State Excellence Initiative LOEWE in January 2020. He further act as the Deputy Speaker of the DFG Doctoral School on Privacy and Trust for Mobile Users and as the Co-Deputy Speaker of the DFG Collaborative Research Center 1053 MAKI on Multi-mechanisms Adaptation in the Future Internet.