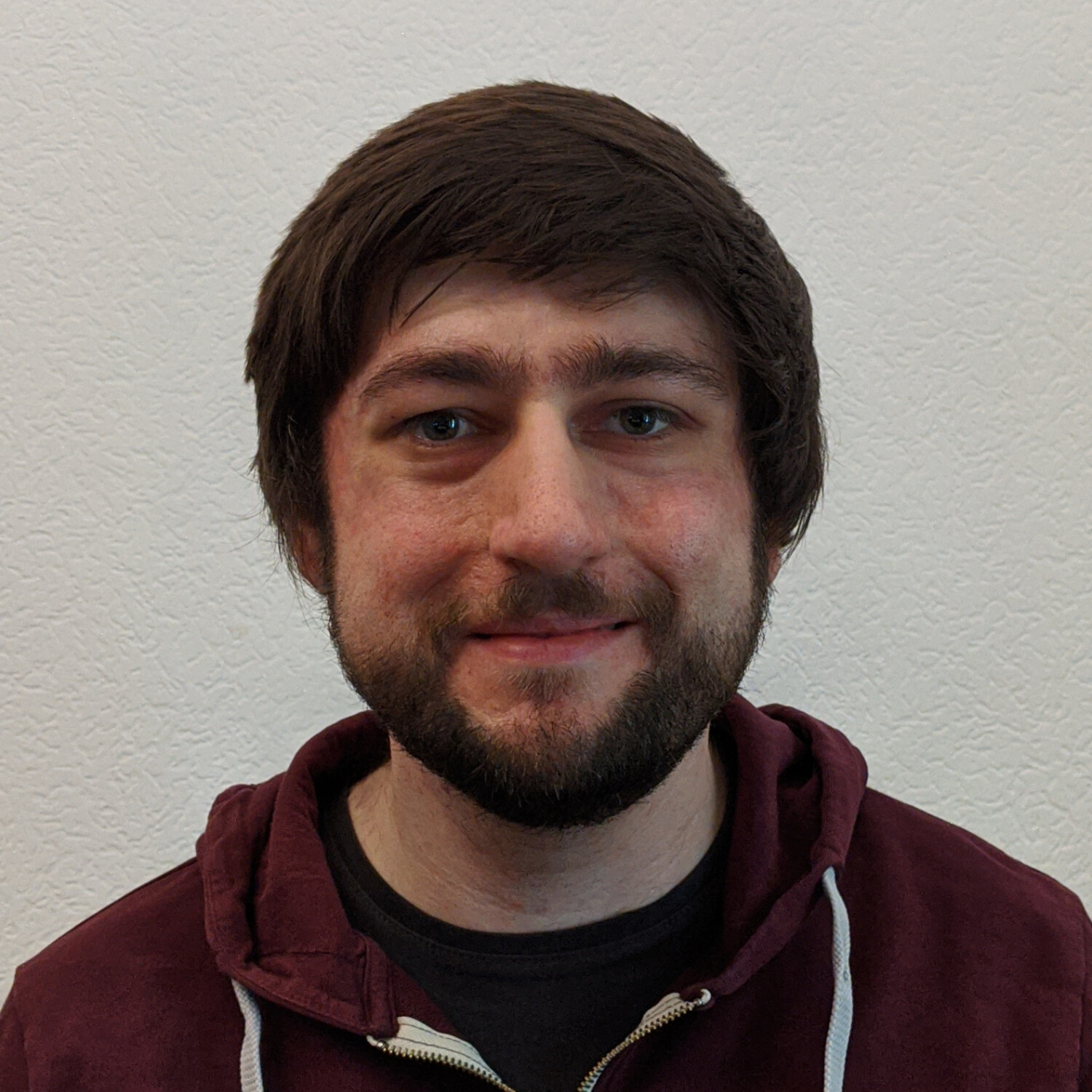 Frank Hessel started as a research associate and doctoral candidate at the Secure Mobile Networking Lab in 2020. He received his master’s degrees in computer science and Internet- and Web-based systems from the Technical University of Darmstadt, Germany, in 2019.