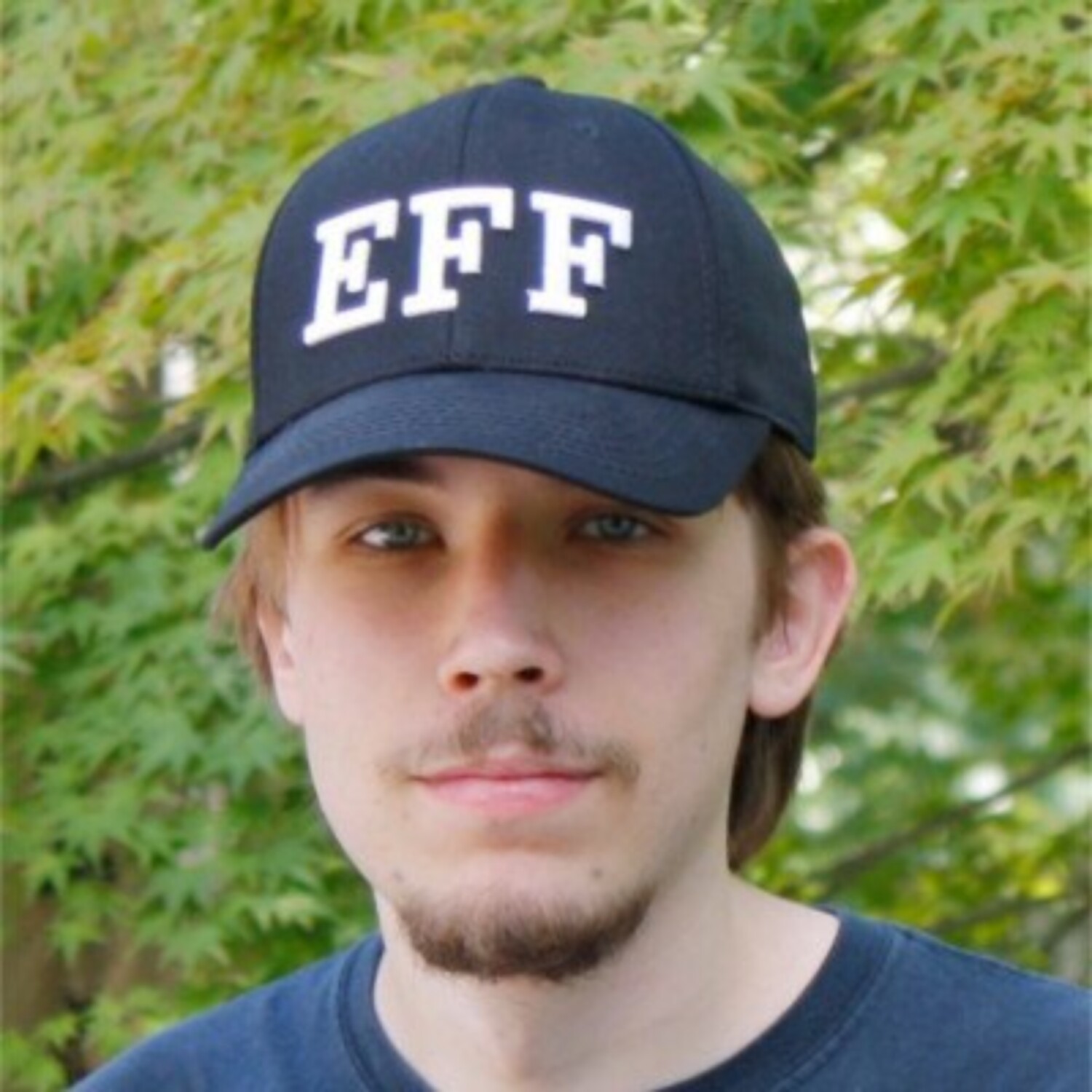 Max Maass is a doctoral researcher at the Secure Mobile Networking Lab. His research interests include the detection of security and privacy issues, and how system operators can be motivated to remediate them.